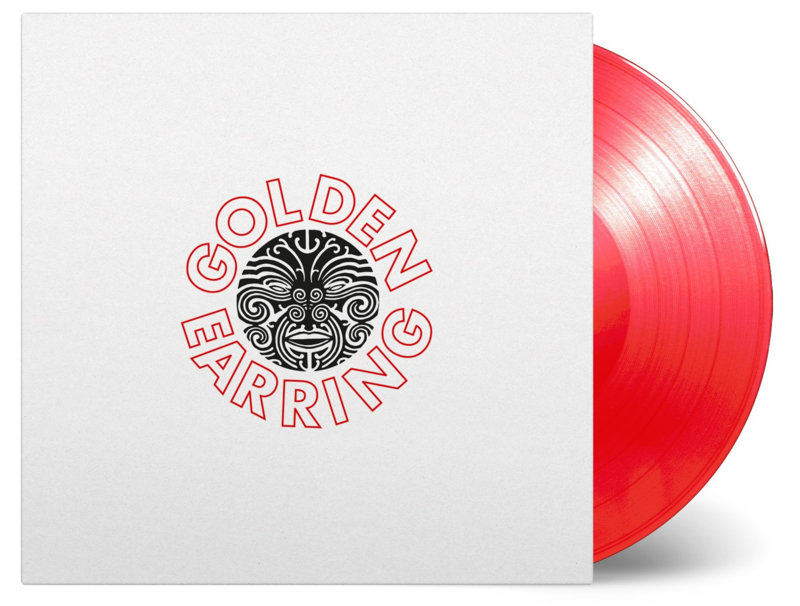 Bijzonderheden:
During their acoustic touring in 1994 the Golden Earring recorded the album Face It. The album consists of a surprisingly fresh and versatile collection of songs. Recorded live at guitarist George Kooyman’s home studio, it has a great vibe and brought the band three hit singles, “Hold Me Now”, “Angel”, “Johnny Make Believe”. The last one grew to a classic by playing it dozens of times during concerts. Influences from the country music can be found on “The Unforgettable Dream”. Those experiments ensure that this band was still developing and could record a lot of different music styles.

The rock band Golden Earring is one of the world’s best-known Dutch bands. During the 70’s they even made it to the Billboard charts by releasing “Radar Love”. 57-years later they’re still performing and bringing their big hits to large audiences.

The Face It packages includes an insert and the album is available as a first pressing of 1.500 individually numbered copies on transparent red vinyl.