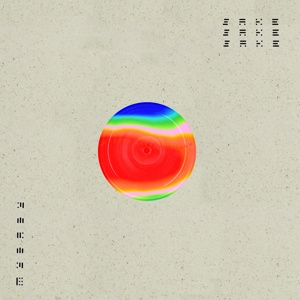 Bijzonderheden:  MY BABY's 5th album 'sake sake sake 'was born on the cusp of a worldwide crisis.The album's material was initially spawned before the pandemic hit, with its subject matter predominantly holding a dark and bleak tone in a world where we're cursed with an inability to change. Thus many songs focussed on an outlook to a near dystopian hollow future with threats of insurrection and ecological disaster. The pandemic and its repercussions offered us time to reflect on the importance of human connectio n in our daily lives.The band started working on the rewriting and reshaping of the album to suit the new found direction.Most of the pre production was done in MY BABY's own studio together with Mozes Meijer, who has previously worked on tracks on the MY BABY's 'Prehistoric Rhythm 'album.To finish off the album the band teamed up with 22Ghosts, a Dutch producers duo, with their roots firmly in the European music scene. As artists and as producers. They helped MY BABY to shape their ideas even m ore.Finally for mixing and additional production they chose to work with 5 times Grammy award winner Steve Dub, best known for his productions for the Chemical Brothers. But also known for working with and for Daft Punk, Liam Gallagher and The Prodigy, to name a few.TRACKLIST:a dream i dreamstupidgasolinecry babysake sake sakefixed / brokendon't fight iteverybody screamit's a setupunlike beforenobody from nowheremy badnothing's gonna change.